Hamdi Eriş was born in 1944 in Ankara Orhaniye Village. He studied elementary school in his village and secondary school in Ankara. He is married, has 4 children and 11 grandchildren. He went into business in 1966. He first entered the transportation sector and then the sand management sector and developed his business day by day. In 1976, he founded the company named Erişsan.
In the parliamentary elections held on October 20, 1991, Ankara, he was elected as the 19th Term Ankara Deputy by receiving 25.000 votes with a big support by the people of his region.

The biggest factor in Hamdi Eriş’s being a respected business person today; his great efforts, honesty, determination, forward vision, brave and agile behavior in working life. This great effort in working life is among the characteristics that are worth being exemplified by everyone. In addition to this, he is known for using a significant part of his wealth, which he earned with his benevolent personality, in the service of his fellow countrymen, homeland and nation.

He built 2 full-fledged State Hospitals in Ankara Kazan and delivered them to the Ministry of Health. He constructed Hamdi Eriş Primary School in Ankara Saray; Sırma Ana Mosque in Ankara Orhaniye Village; Hamdullah Mosque in Ankara Aydın Plant.He provided numerous aids such as village mansion, health center, fountain, teacher lodges in every province, district and village where he traded. 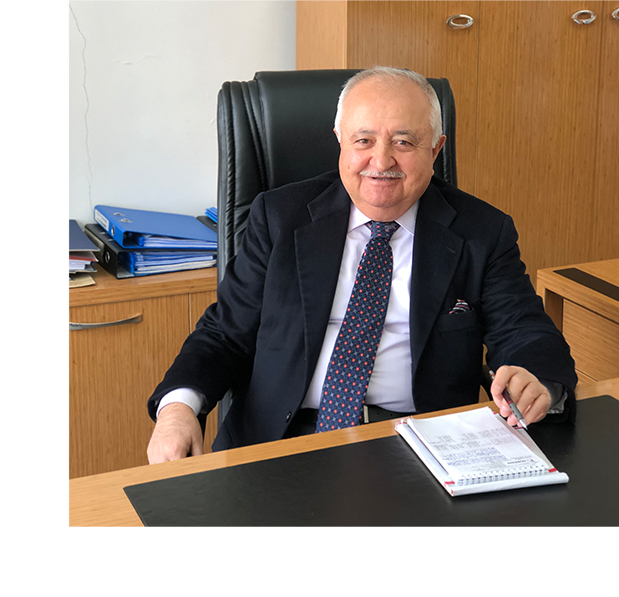 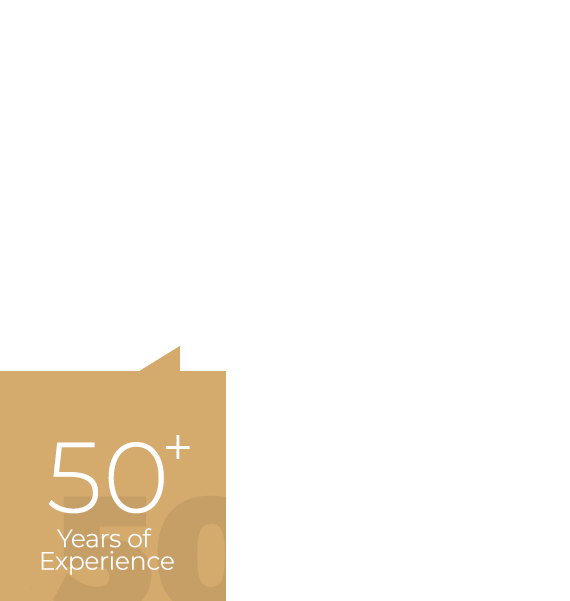